In the mammalian nose, the trigeminal system detects irritants, and the olfactory system detects odorants. Traditionally, these systems have been considered separate sensory modalities, but a more complex picture has recently emerged. Psychophysical and electrophysiological studies show evidence of interaction between these two chemosensory systems, suggesting that olfactory perception is the result of olfactory-trigeminal integration, rather than an isolated system.

Although most odorants can also activate the trigeminal system, and olfactory sensory neurons can also detect most irritants, the nature of olfactory-trigeminal interaction is still unclear. My work seeks to determine how trigeminal activation influences the olfactory response by analyzing the peripheral mechanisms underlying chemosensation. 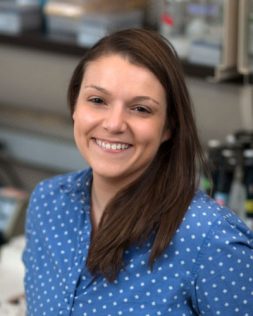