From the early 1970s until my 2010 retirement, my research used the techniques of biochemistry, biophysics, and molecular biology to explain chemosensory-directed behavior. In essence, we were asking a behavioral question and looking for a molecular answer. While we did not anticipate complete concordance, nevertheless, I was surprised at how strong these correlations could be. Paramount among these were:

In the 21st century we shifted our focus to companion animals and to human, while still wishing to explain behavior at its molecular source. For example, the well-known indifference of cats to sweet compounds was explicable in that the cat sweet taste receptor is a pseudogene. Other more recent projects of the laboratory included 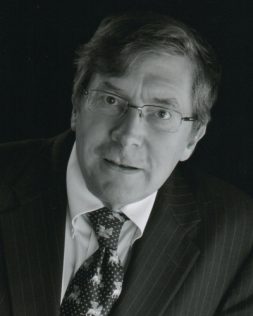