Posted at 17:06h in News, Press Releases by Ahmed Barakat

Monell Chemical Senses Center biopsychologist Julie A. Mennella, PhD, has been recognized by the Association for Chemoreception Sciences with the 2020 Max Mozell Award for Outstanding Achievement in the Chemical Senses and will present a lecture at its virtual annual meeting on 22 April 2021. This lifetime career award honors the accomplishments of a senior scientist and is given to an investigator whose research record provides evidence of excellence and contributions that have had a major impact on research in the chemical senses. 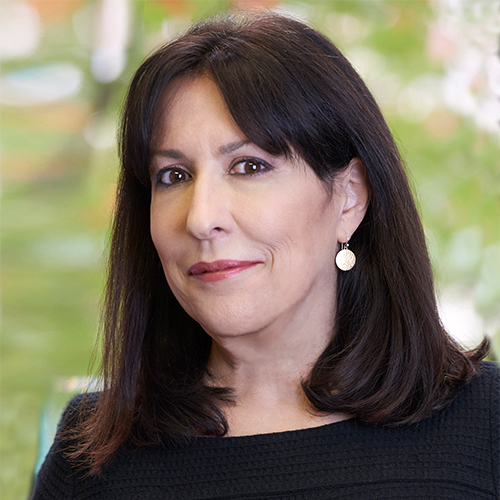 The award is named in honor of Maxwell Mark Mozell, Professor Emeritus of Neuroscience and Physiology at Upstate Medical University in Syracuse, New York, and former Dean of its College of Graduate Studies, who died recently at the age of 90. Dr. Mennella is the third Monell scientist to receive this recognition since its inception in 1998, following Gary Beauchamp, PhD (1999), her postdoctoral mentor at Monell, and Robert Margolskee, MD, PhD (2015). Dr. Mennella is only the fourth woman to receive this award, following Linda Bartoshuk, PhD (1998), Sue Kinnamon, PhD (2001), and Harriet Baker, PhD (2016).

Dr. Mennella received her doctorate at The University of Chicago under the mentorship of Drs. Howard Moltz (primary) and Martha McClintock and then conducted her postdoctoral studies at the Monell Center, where in 1990 she joined its faculty. Over the past three decades, Dr. Mennella and her colleagues have made significant discoveries on the development and function of the flavor senses, early nutritional programming, and the effects of alcohol and tobacco use on women’s health and physiology, publishing more than 200 scientific articles and chapters. Their research revealed that volatiles from the mother’s diet can flavor her amniotic fluid and breast milk, impacting her child’s later eating preferences. They also discovered children live in different taste worlds, preferring higher levels of sweet and salty tastes and detecting lower levels of some bitter tastes, compared to adults.

Dr. Mennella’s focus on how people differ in flavor perception—including how to measure it in children—has paved the way for dietary interventions and medicines tailored to fit individual variations, improving the health of children and their mothers. This work has guided national and worldwide health initiatives, including the USDA and HHS Pregnancy and Birth to 24 Months (P/B-24) Project and the World Health Organization’s Commission on Ending Childhood Obesity. Her research on infant flavor learning was recently featured in the popular Netflix series Babies, in the episode “Senses.”

The Monell Chemical Senses Center is an independent nonprofit basic research institute based in Philadelphia, Pennsylvania. Founded in 1968, Monell‘s mission is to improve health and well-being by advancing the scientific understanding of taste, smell, and related senses, where our discoveries lead to improving nutritional health, diagnosing and treating disease, addressing smell and taste loss, and digitizing chemosensory data.