11 Oct Monell Mourns the Loss of Board Member Louise Slade

Posted at 15:32h in News by Ahmed Barakat

Champion of the Monell Chemical Senses Center and board member Louise Slade, PhD, 74, of Morris Plains, NJ, a research biochemist known for her fundamental insights into the basic chemistry of food, died unexpectedly in Morristown Medical Center, NJ, on October 7, 2021. Her research and life partner of over 40 years, Dr. Harry Levine, was with her at her death, as he had been throughout most of her adult life. 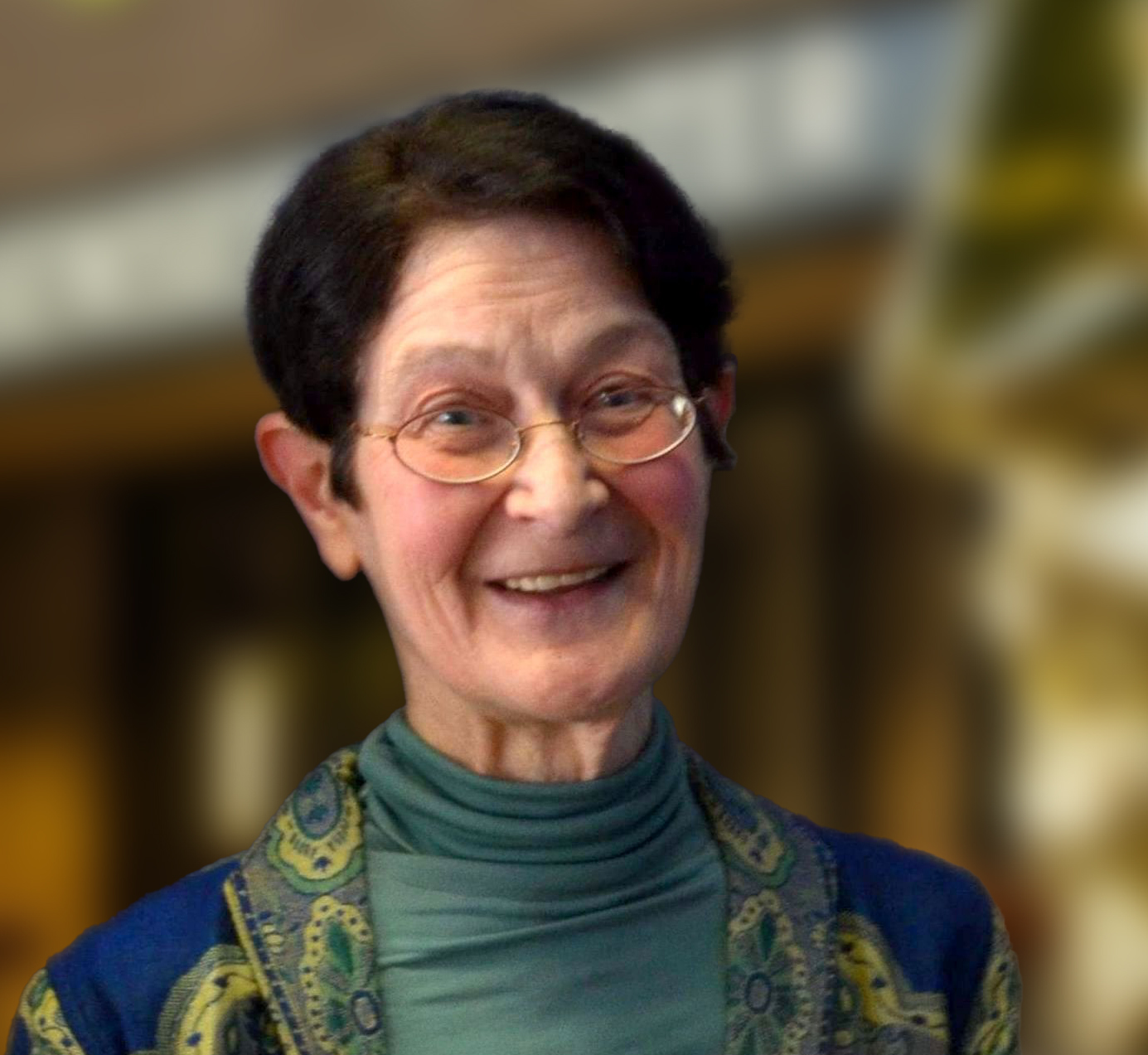 Her relationship with the Monell Center began more than 20 years ago, while she was working as a consultant to one of Monell’s corporate partners. With a passionate desire to contribute to the science of flavor, she formally joined Monell as an Affiliated Scientist in 2008. This was followed by her appointment to Monell’s International Advisory Council (IAC) in 2011. She was elected to the Board of Directors in 2014.

“Louise was our colleague, collaborator, and advisor,” said Robert Margolskee, MD, PhD, Monell Director and President. “Her contributions to science and to Monell have been enormous. She is sorely missed.”

Monell IAC chair Todd K. Abraham, PhD, adds: “She was incredible in her ability to stay current in so many diverse fields of science and bring those insights to bear on many of Monell’s activities, as well as other consulting and mentoring relationships.”

Her comments in a 2012 news release on her support for Monell’s research program on salty taste sum up her strong commitment to the Center: “Their broad collective approach to science produces knowledge that can benefit lives on a daily basis. The basic scientists at Monell communicate directly with the food industry, which is essential, if industry is to successfully reduce the amount of sodium in processed food. My overarching question is: how can we make food healthier? This is why it is so important for us to understand how salty taste works. And no place is better able than the Monell Center to address this vital problem from a scientific perspective.”

Dr. Slade received her PhD in chemistry at Columbia University in 1974, after which she was a postdoctoral fellow at the University of Illinois. She then joined General Foods as a Research Scientist and spent her entire research career in the food industry as a Research Fellow with both Nabisco and Kraft Foods. In collaboration with Dr. Levine, she created a novel approach to her area of biochemistry, which is now termed “food polymer science.” This fundamental scientific work led to 47 granted patents, most of which were turned into practical advances, now taken for granted in such commercial foods as cookies, crackers, snack chips, and soft ice cream. Late in her career, she was honored by having a new wheat cultivar named “Louise” after her.

During her illustrious career, she was awarded many honors bestowed by several national and international research organizations. Among the most prominent was a 3-day symposium, held at an American Chemical Society annual meeting in 2018, titled “Water in Foods Symposium in Honor of Louise Slade and Harry Levine.”

Following her retirement from Kraft Foods in 2006, Dr. Slade continued her involvement in basic food science by creating her own consulting business, Food Polymer Science Consultancy, with partner Dr. Harry Levine, which advised dozens of global food and beverage companies.

She was born on October 26, 1946, in Florence, South Carolina to Charles and Loraine (Browning) Slade. As a young girl, Dr. Slade was attracted to art, particularly to ballet. She studied ballet at Julliard for several years, but, realizing that she could likely not be a top ballerina, she chose a quite different path to success and global fame. Instead, she went to Barnard College and obtained a degree in biology. There, she was highly attracted to botany, but there were few funds at that time to support graduate studies in plants, so she became a biochemist. Her interest in botany reblossomed in her later years, when she became deeply involved, with colleagues at Monell, in studying healthy constituents in extra virgin olive oil. Her last scientific paper (out of over 270 in her career), published just months before her death, concerned novel sensory properties of olive oil.

One of her long-time colleagues at Monell, Emeritus Director Gary Beauchamp, PhD, recalls her broad contributions to food and health science: “Louise was one of a kind, a genius, a polymath, opinionated, ornery and kind – often at the same time. She was incapable of tolerating what she believed was bad science. As Hamed Faridi, one of her early colleagues at Nabisco has suggested, Louise was likely the only Nobel Prize caliber food scientist in the past 50 years. Her fundamental desire was to do and support good, honest, and practical science to benefit human health. She is missed by many friends and colleagues.”

She is survived by her partner, Dr. Harry Levine.

Contributions in memory of Dr. Slade may be made here.